The ELIMINATOR is a new and exhilarating cross country event in which the riders compete four at a time on a short but dramatic course while thousands of people incessantly cheer them on. The two fastest participants from each heat, usually made up of just a few laps to make it as fast and as intense as possible, move on to the next round until they reach the grand final along with four from each category.

The UCI point-scoring event forms part of the international City Mountain Bike calendar in the UCI ELIMINATOR category and the UCI Worls Series, a series of races that are held in cities around the world.

Some of the top national and international riders will compete in the event, all the more so as it is a UCI World Cup event, whose points count towards the discipline’s world ranking. 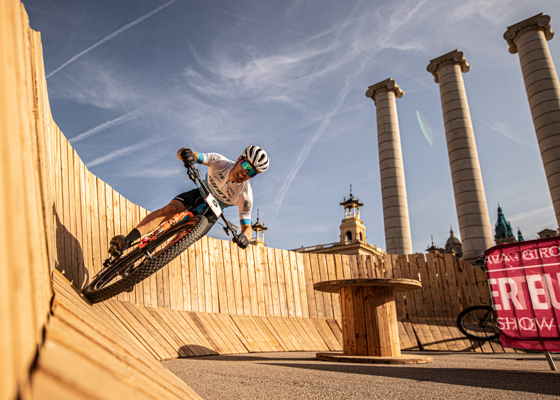 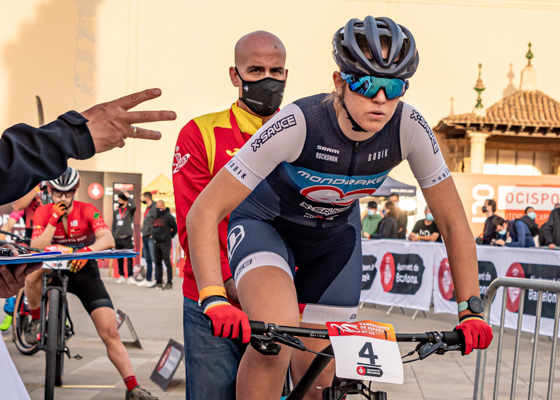 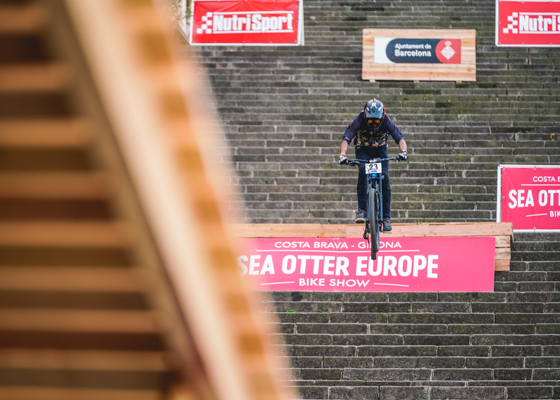 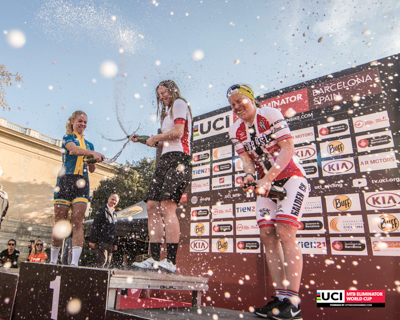 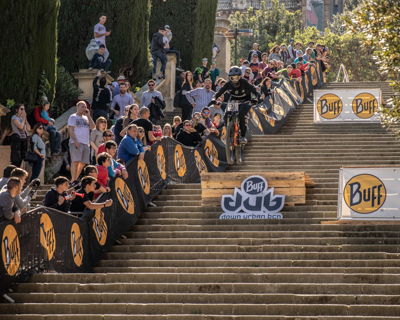 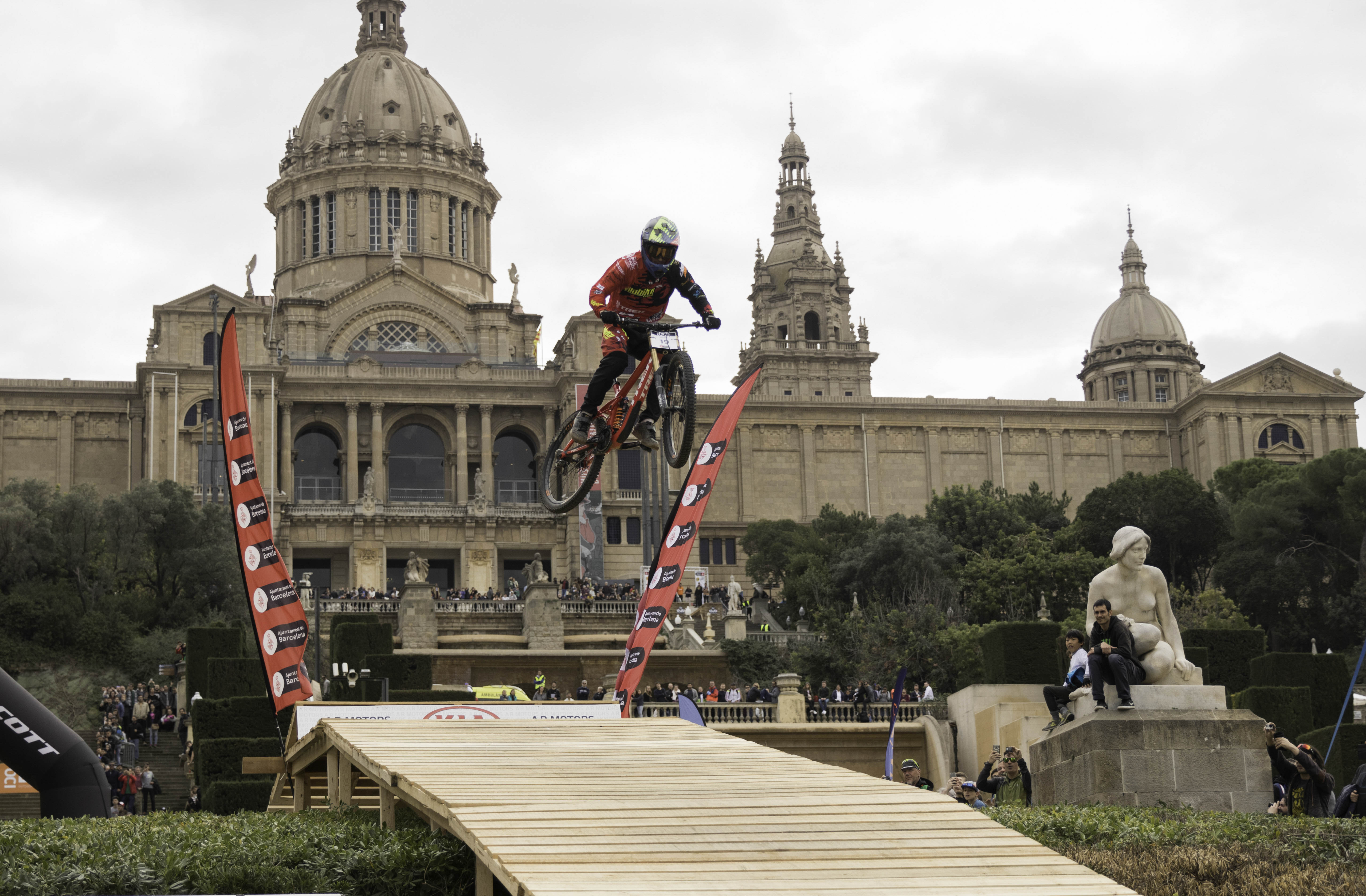 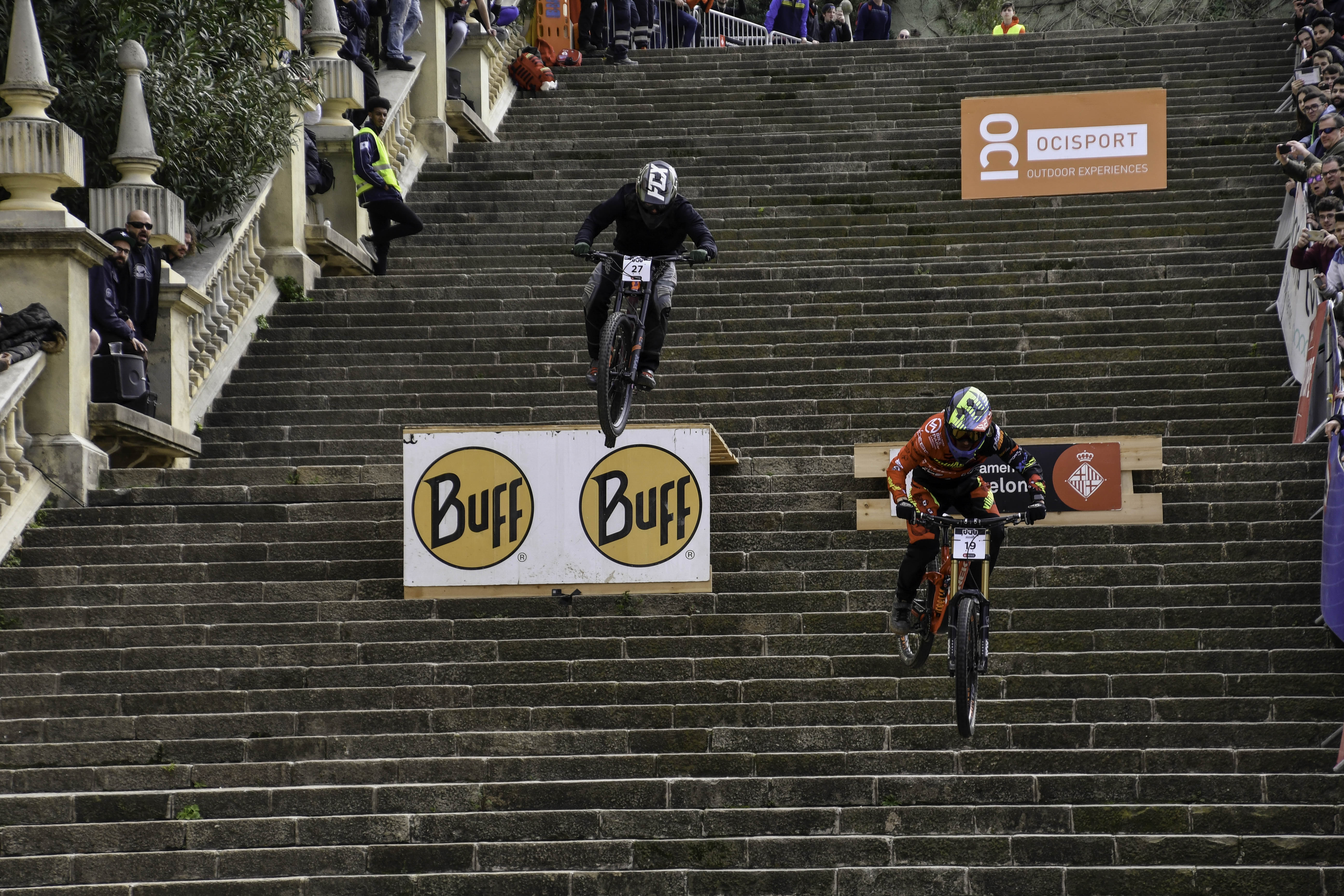